Resulting from the collaboration between the Estonian designer-researcher Kristi Kuusk, Anne Kuusk of Pambu, one of the last remaining clothing manufacturing companies in Parnu – Estonia; and the Dutch illustrator Kerstin Zabransky who loves to explore new

ways of visual storytelling, Spellbound is an innovative brand of children’s clothing that is based on an ethical production, made mainly of residual textile material, and invites those who wear their garments to a dynamic narration obtained with colour-changing designs sensitive to UV rays.

This is how prodigious t-shirts for children come into reality. T-shirts tell magical stories such as that of the fox who dances during the day and explores new galaxies at night.

“Spellbound – says Kristi Kuusk – was born from the idea of ​​intelligently using the waste material from traditional textile production, enriching it with stories whose printed designs change as the context around them changes, so the story appearing in the day under the daylight effects is enhanced by new characters or meanings in the dark.” 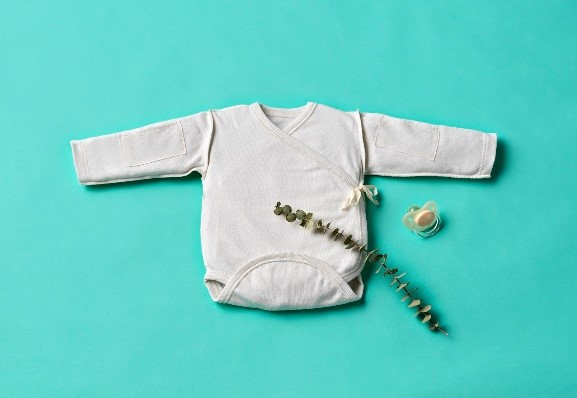 The partners who worked on this project – Diana Svensson, founder of the Swedish children’s clothing brand Peek-A-Poo – and the Spanish clothing and accessories company RAPIFE – have created the first brand of premature baby clothes capable of simplify the interaction in the hospital environment of parents with their children. The design was created based on the feedback and experiences of the parents of premature babies and nurses working in the neonatology wards of Scandinavian hospitals.

In particular, the garments have been designed giving particular importance to parent-child contact. Parents no longer have to juggle complicated closures, buttons and zips: a series of strategically placed holes and a patented soft velcro allow them to get skin-to-skin contact quickly and easily with their children. “When designing these garments, we also paid particular attention to their sustainability, in addition to providing them with a unique and innovative design. In fact, we will work with a mix of bamboo and natural chitosan, which is designed to avoid irritating the delicate skin of babies and is also completely recyclable, “says Diana Svensson (Sweden). 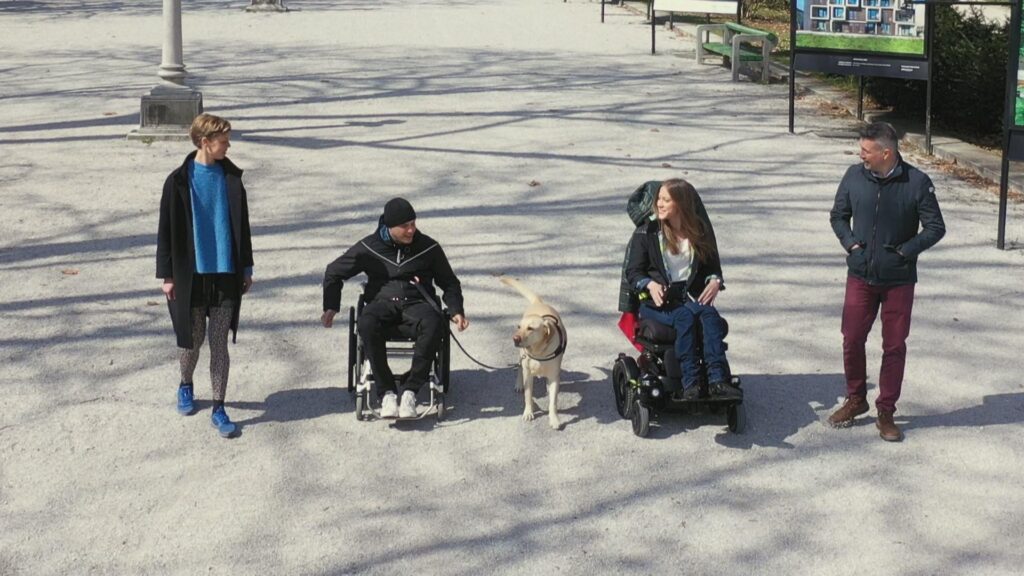 When it comes to clothes, the options for people with disabilities can often be sparse.

Impractical, ill-fitting, styleless garb is frequently all that is available. Slovenian-Croatian startup UCQC is attempting to change that by creating functional, trendy and affordable fashion for wheelchair users.